What does GPM mean and why is it important to your daily shower? Believe it or not, it's the law! Your shower head is covered by federal and possibly local regulations.

GPM means Gallons Per Minute. Also known as "flow rate", GPM is a measure of how many gallons of water flow out of your shower head each minute.

Since 1992, a maximum of 2.5 GPM is the federally mandated flow rate for new shower heads. This means no more than 2.5 gallons of water should flow out each minute.

The GPM flow rate for shower heads has decreased over time. If your current shower head was made in the 1980's or 1990's, its flow rate could be 3.5 GPM or more! 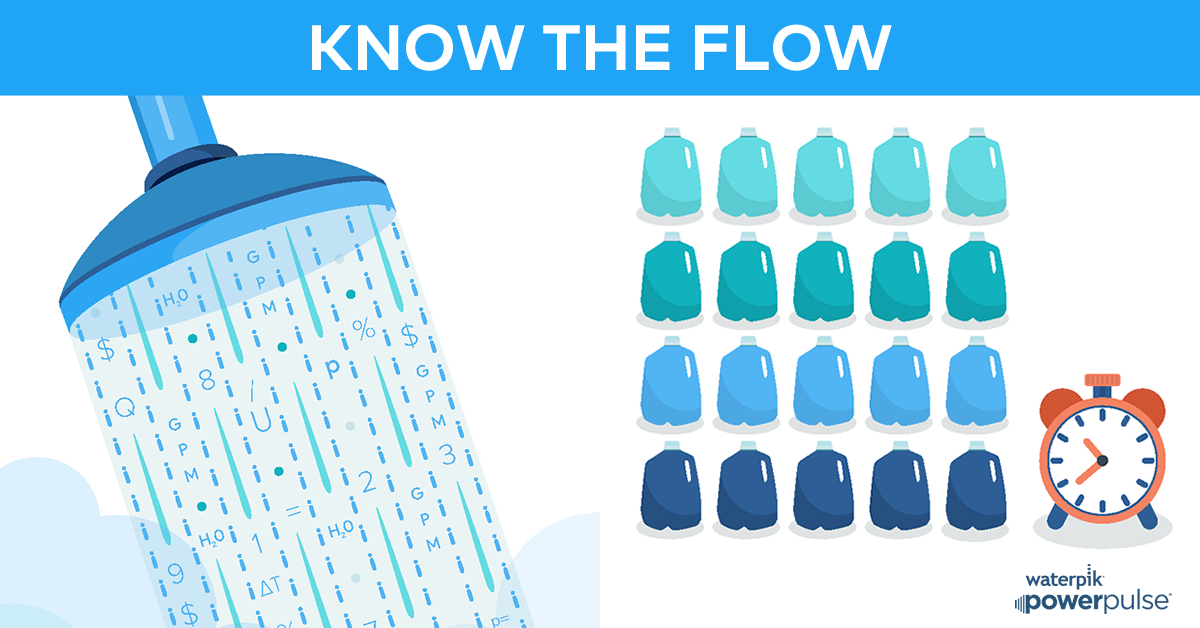 Why is shower head GPM or flow rate important?

According to the EPA showering is one of the leading ways we use water in the home, accounting for nearly 17 percent of residential indoor water use - for the average family, that adds up to nearly 40 gallons per day. That's nearly 1.2 trillion gallons of water used in the United States annually just for showering, or enough to supply the water needs of New York and New Jersey for a year!

To conserve resources and save money, some state and local governments mandate even lower GPM flow rates than the federal regulation.

Examples of national and local regulations include:

In addition, many communities offer incentives and rebates to residents who voluntarily install low-flow shower heads.

Where can I find affordable, high-performance low-flow shower heads?

You are probably thinking that a lower GPM shower head translates into a less satisfying shower. The good news is that shower head design can overcome GPM flow rate limits. 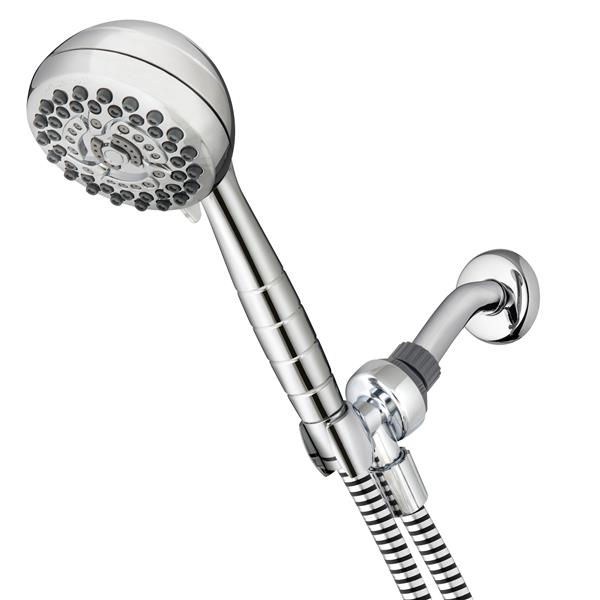 Waterpik® engineers continually enhance shower head performance. Every part of the shower head, from the inside out, is engineered to maximize water flow and force for a more powerful spray.

Waterpik® is known for affordable performance and innovations that you won’t find in other shower head brands.